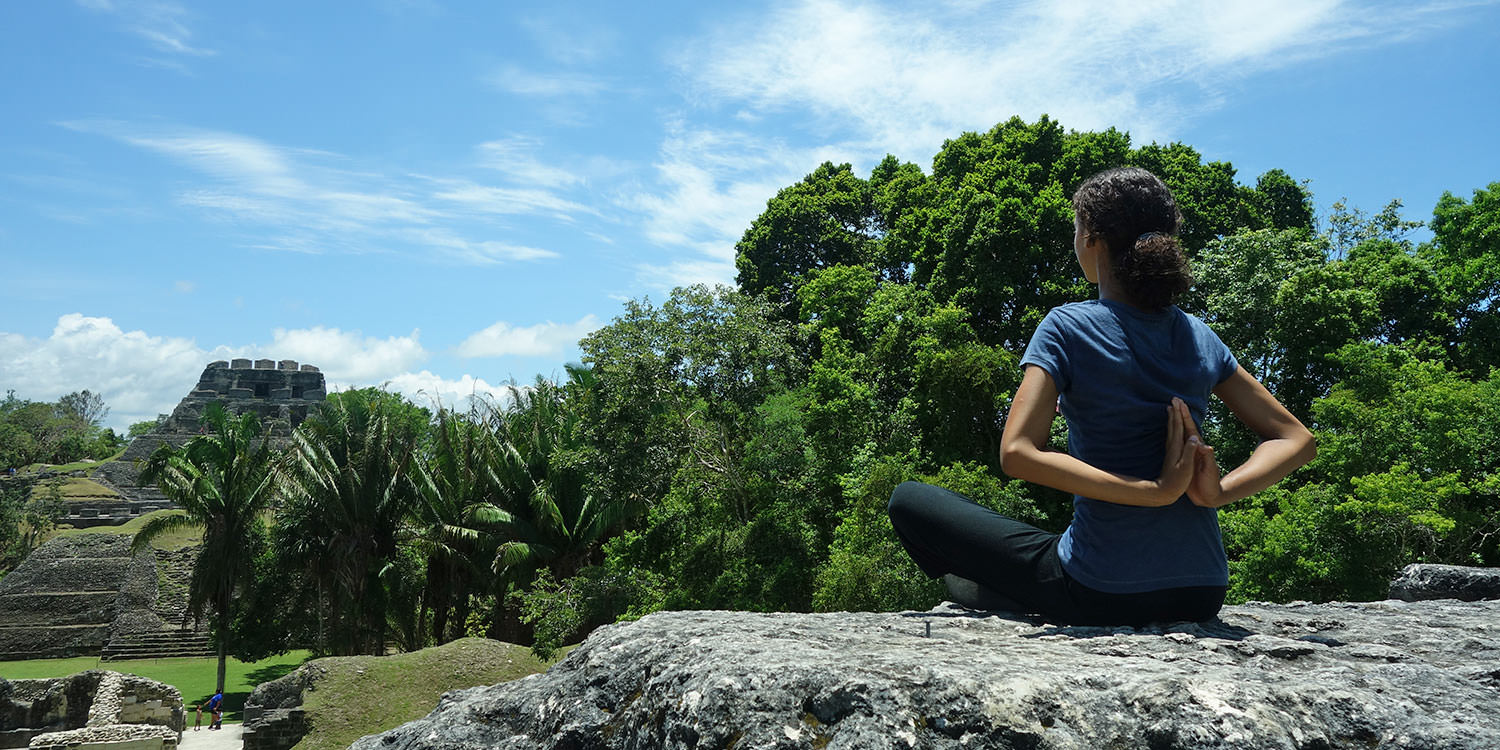 At only 8,867 square miles, Belize is about the same size as the U.S. state of Massachusetts or Wales in the U.K. But few countries on earth can boast so much diversity in such a small area. From the hemisphere’s longest barrier reef sheltering hundreds of deserted islands to pristine rainforests that are home to countless rare species and the thousand-year-old cities of the ancient Maya, Belize offers a lifetime of adventure.

Belize borders Mexico’s Yucatan peninsula to the North, Guatemala to the West and South, the Caribbean Sea to the east.

Belize’s population numbers just over 400,000. It is the only English-speaking country in Central America. Racial and ethnic lines are growing increasingly blurred but the main ethnic groups include Mestizo (Maya/European), Creole (African/European), Garifuna, Maya, East Indian, Chinese and Mennonites.  Expatriate North Americans and Europeans are spread throughout the country but are concentrated in the resort areas of Placencia, Ambergris Caye and Cayo. English is the official language with Spanish widely spoken. However, English based Kriol is the nation’s lingua franca, and is the choice of spoken communication most often used among Belizeans.

Tourism, as well as exports of sugar, citrus, bananas, and seafood are mainstays of Belize’s economy. The country is self-sufficient in most basic foodstuffs but manufactured goods are largely imported.  The Belize dollar, equal to 50 U.S. cents, has remained stable at that rate since 1976.

Belize is a parliamentary democracy based on the British model. The country became fully independent in 1981, having changed its name from British Honduras in 1973. Since Independence a vibrant two-party system has seen peaceful changes of government on a regular basis.

Daytime temperatures range from the low 70’s to high 80’s most of the year, tempered by easterly trade winds.  March, April and May is the heart of the dry season and rains are variable the rest of the year, falling most heavily from July through October.