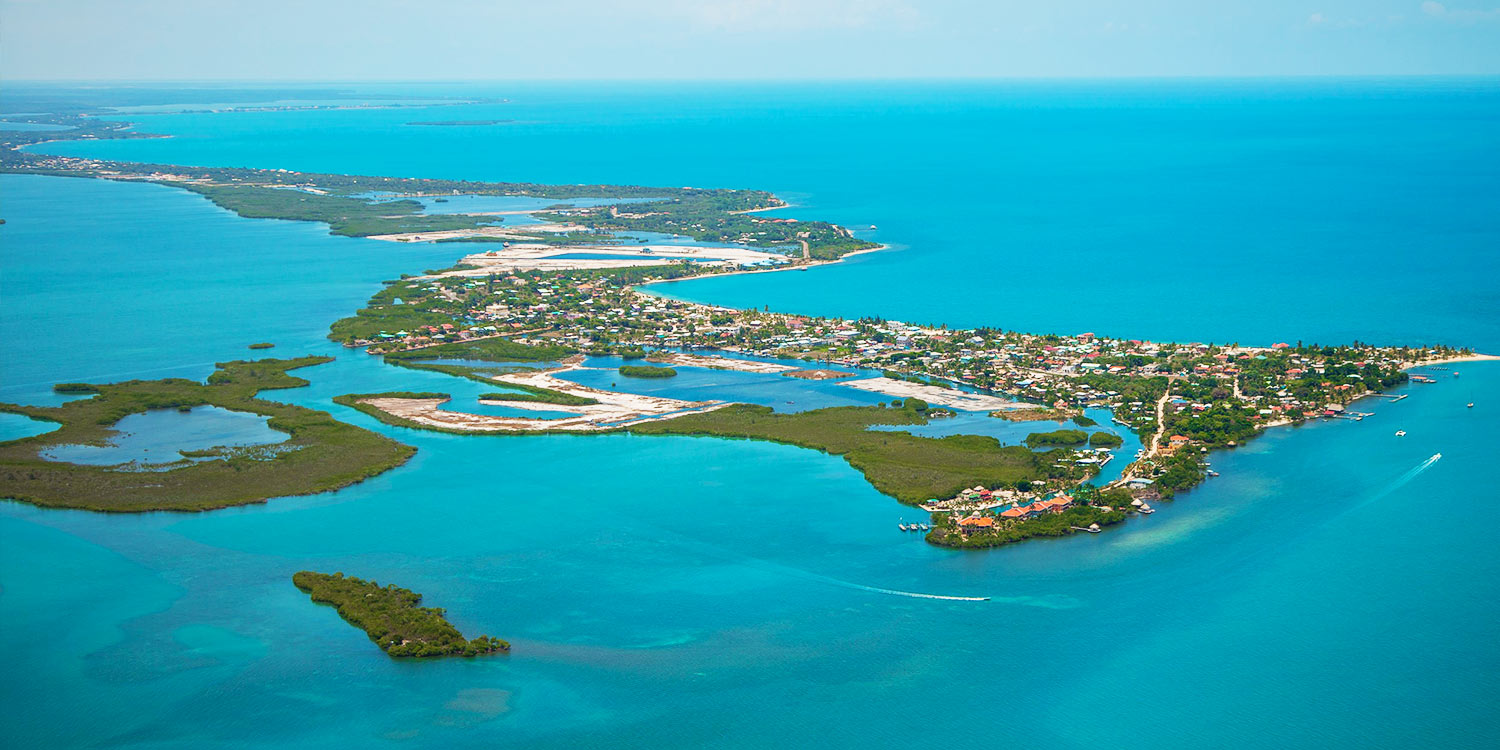 The Placencia Peninsula is quickly becoming the new ‘it’ destination for people who enjoy the world class attractions of Belize’s coast, cayes and interior.

The Placencia Peninsula stretches approximately 13 miles, dividing the Caribbean Sea from the Placencia Lagoon. Originally settled by the ancient Maya, most likely as a source of salt, Placencia became a buccaneer haven in the 17th and 18th centuries. The descendants of those adventurers and former African slaves today predominate in the village of Placencia at the southern tip of the Peninsula. Commercial lobster fishing, once the dominant activity, now has given way to tourism-oriented adventures such as SCUBA diving and snorkeling on the magnificent Belize Barrier Reef, trolling for wahoo, kingfish, mackerel and tuna on the blue, or fly fishing for tarpon, permit or bonefish on the abundant flats. Land tours to nearby ancient Maya sites, national parks, ziplining, rivers and cave systems are growing increasingly popular and have become even more accessible with the paving of the Placencia Road.

The village of Seine Bight, five miles north of Placencia Village, is home to the Garifuna. A mixture of Africans and Carib Indians who took refuge in Belize in the early 19th century, the Garifuna maintain a distinct language and unique culture, rich in culinary and musical tradition.