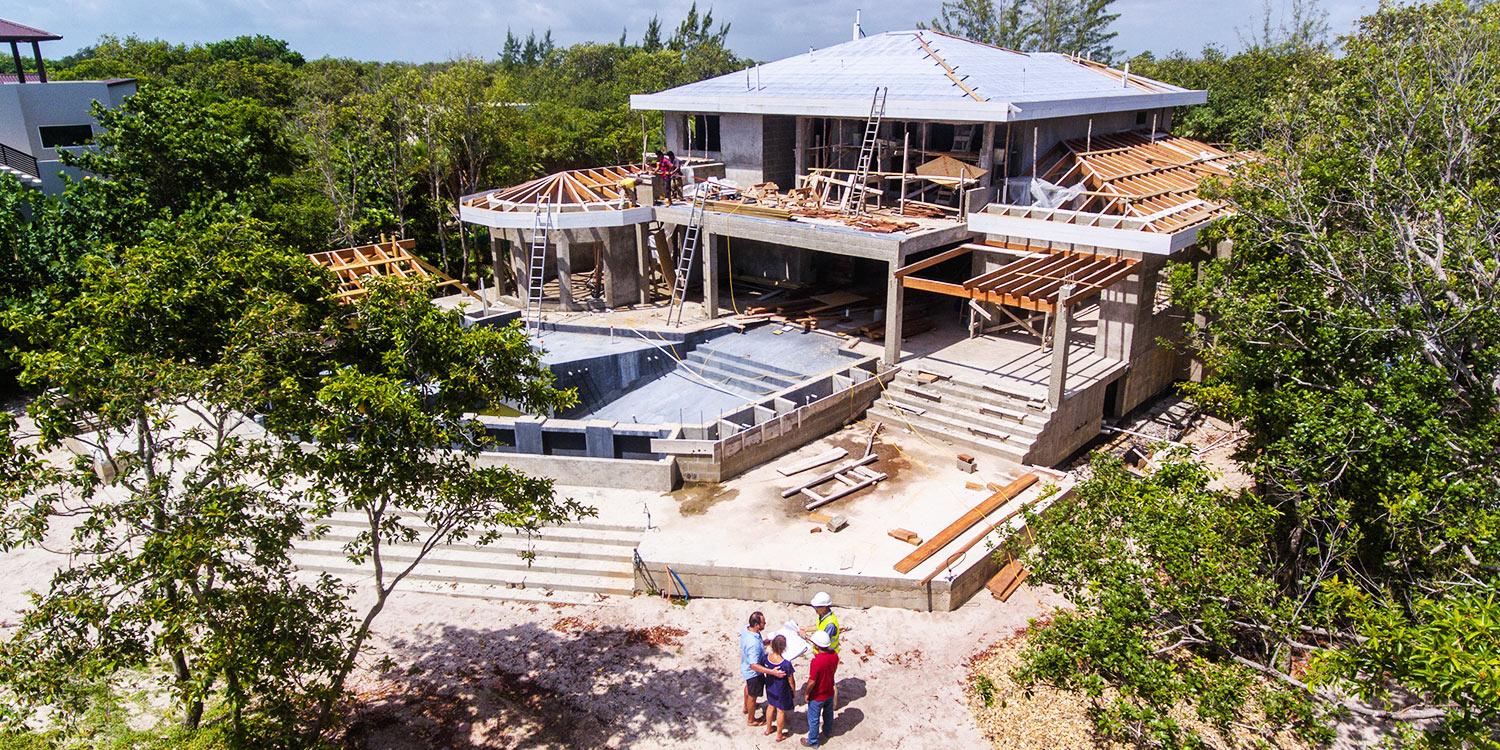 What better way to demonstrate commitment to the success of a resort community than for the developer to also be your neighbor.

Stewart Krohn, following a 35-year career in Belizean journalism, is a full-time resident of Naia along with two of the company’s other directors. The original owners behind Naia Resort and Residences, previously known as Cocoplum Development, have been at the forefront of Belizean life for over three decades and include leaders in the travel, agriculture, insurance and banking industries. Since the formation of the original partnership in 1982, the company’s ownership has expanded to include several U.S. based investors who maintain strong personal and financial ties to Belize.