“If birds can glide for long periods of time, then why can’t I?”-Orville Wright

Millenia before the Wright brothers brought to life the dream of human flight, people all around the world gazed upon birds with a mixture of awe and envy. Our avian counterparts over the centuries are depicted as deities, national symbols, logos for sports teams and are often synonymous with the higher aspirations of humankind. The tropical environs of Belize are home to hundreds of bird species, both migratory and residential. Much to the glee of our ornithophile guests and homeowners, Naia Residences is itself home to a surprising variety of birds. Below is a very small sample of some of our winged and feathered friends that call Naia home. Many thanks to Eli Joshua Miller for the fantastic photos! 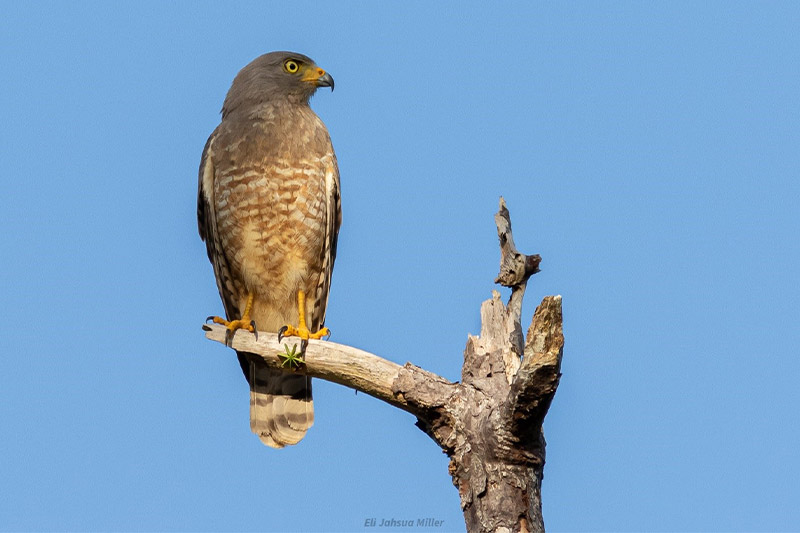 Far and away, the most abundant bird of prey on the property. They are often, as the name implies, perched near to roadways. They primarily feed on small lizards and young iguanas, snakes, and the odd rodent. 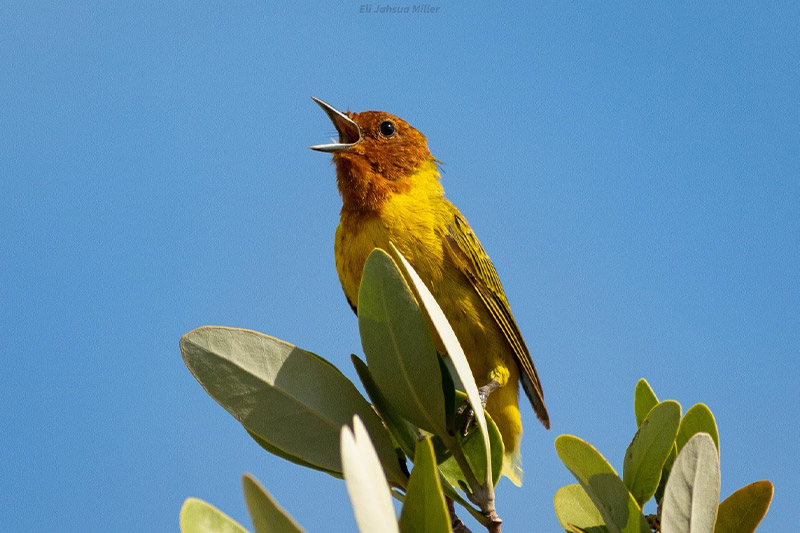 One of the smallest birds in Naia and by far the smallest of the birds shown here. The Mangrove Warbler is quite at home in the mangrove forests found throughout the 224-acre property. Its diet is composed primarily of insects, including midges, a.k.a. sandflies. 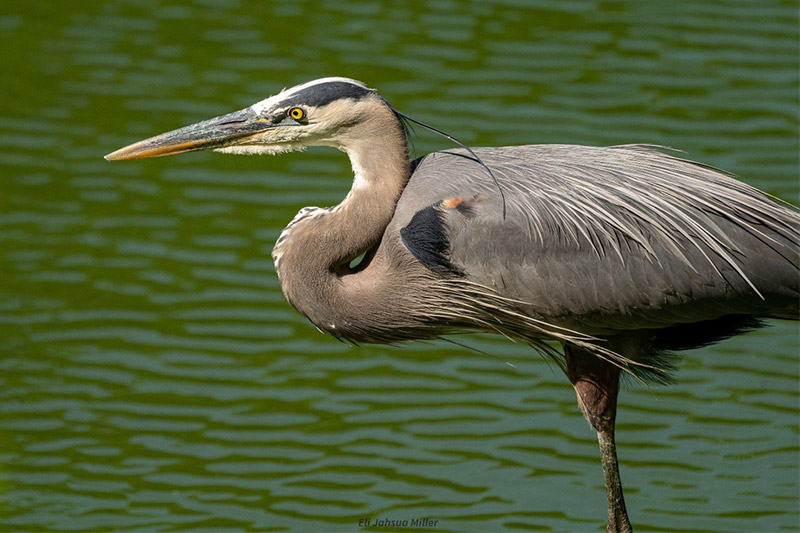 This majestic bird is on the other end of the spectrum from the mangrove warbler. With a wingspan of up to 6.6 feet, it would be hard to miss the Great Blue Heron in flight. They are found throughout North and Central America as well as in the Caribbean. Fish are their primary food source, but they also will eat frogs, salamanders, turtles, snakes, insects, rodents, and other birds! They have two other cousins that live and thrive here at Naia, namely the Little Blue Heron (Egretta caerulea) and the beautiful Bare-Throated Tiger Heron (Tigrisoma mexicanum). 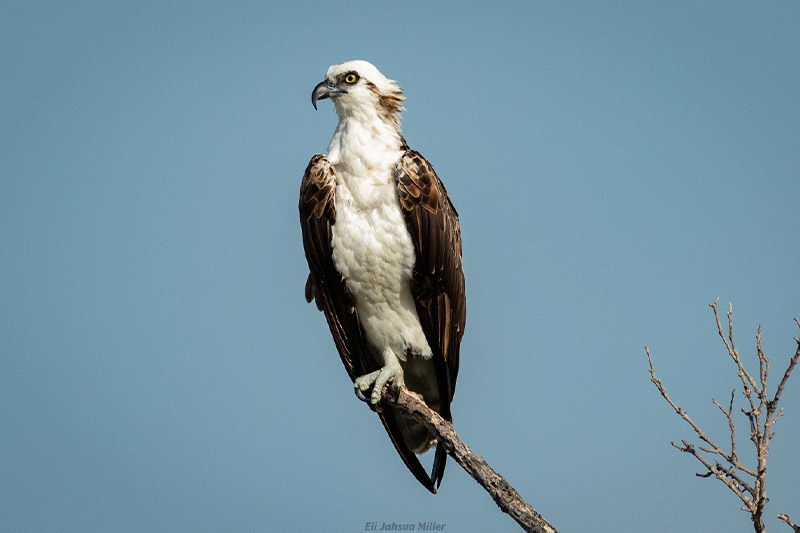 The king of the sea in front of the Placencia peninsula. Osprey eat fish almost exclusively, and unlike their kleptomaniac pirate neighbors, the Magnificent Frigatebirds (Fregata magnificens), they don’t have to steal their food from other birds. They generally pair for life and are very doting parents. They are often seen perched on top of the Naia pier palapa or the branches of casuarina trees (a type of coastal pine).